by michaelhackmer / Monday, July 11, 2011 / Published in Federal Budget, Government Shutdown
President Obama, as well as congressional Democrats and Republicans, are trying to show the American people they take the nation’s financial health seriously.

So much so, they are scrambling to reach an agreement on raising the nation’s debt ceiling — the legal limit that Congress may owe — by August 2.

Of course, let’s not confuse what is taking place here. The U.S. government is not in danger of defaulting on its debt payments, as some allege. Failure to raise the debt ceiling just means the government cannot borrow more than roughly $14.3 trillion. We owe, at present count, approximately $14.289 trillion, which is the sum total of our national debt (Click to see the U.S. National Debt Clock). Without an increase in the debt ceiling, we would not be able to borrow more money and would need to get by on just what we take in as revenue.

What does that mean, exactly?

To put it in context, in 2011, the U.S. government will collect over $1 trillion in individual and corporate taxes (it collects money from other places as well, such as payroll taxes). Meanwhile, the government will pay over $240 billion on interest payments to the debt. That leaves a difference between tax revenue and debt payments of about $800 billion.

Now, $800 billion sounds like a lot of money. But that is all that is left to fund just about everything else the government does.

So, unfortunately, the challenge is not avoiding a default on our debt obligations, but rather our ability to borrow another $1 trillion (give or take) to cover the additional spending that exceeds what the government takes in as revenue (See Office of Management and Budget [OMB] Table S-3 and budget). This money is needed to fund discretionary spending items (such as the U.S. military) and maturing treasuries. Social Security receives its funding through payroll taxes, which is another source of revenue for the U.S. government.

This means that the issue facing the president and Congress is really less about defaulting on debt and more about ensuring the government can continue to spend on entitlement programs and other spending priorities such as our overseas military operations, education, border patrol and the like.

Right now, to help reach an agreement that will allow the debt ceiling to be raised, President Obama and Democratic and Republican lawmakers are trying to piece together ways they can generate some savings — both in the short term and long term.

What is being discussed? And how does this situation potentially affect government contractors?

Based on what has been released to the public, here are some key items:

Where are we headed?

As congressional leaders of both parties and President Obama continue to work on a deal to raise the debt ceiling, the scope of the budget challenge cannot be understated. The total budget deficit over the next 10 years is projected to be over $9 trillion. While there must be a starting point, the cuts currently outlined will not address the nation’s financial quagmire.

Whether Congress approves a scaled-back set of spending cuts totaling $2 trillion (favored by Republicans) or a combination of cuts and tax increases totaling $4 trillion (favored by Democrats), the national debt will still likely balloon to over $20 trillion in that time period, with interest payments reaching $800 to $900 billion per year by the end of the decade. Revenues will not be able to keep pace, putting future government spending in real jeopardy.

As the debate continues regarding the debt ceiling, government contractors can expect that if cuts in government programs are not a substantial part of the deal that emerges, they will be in the near future. 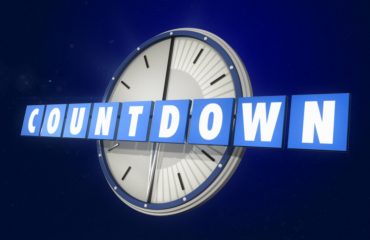 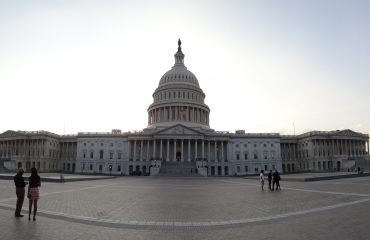 Deltek Clarity: Focus on IT Report Unveils Surprises in GovCon IT Spending