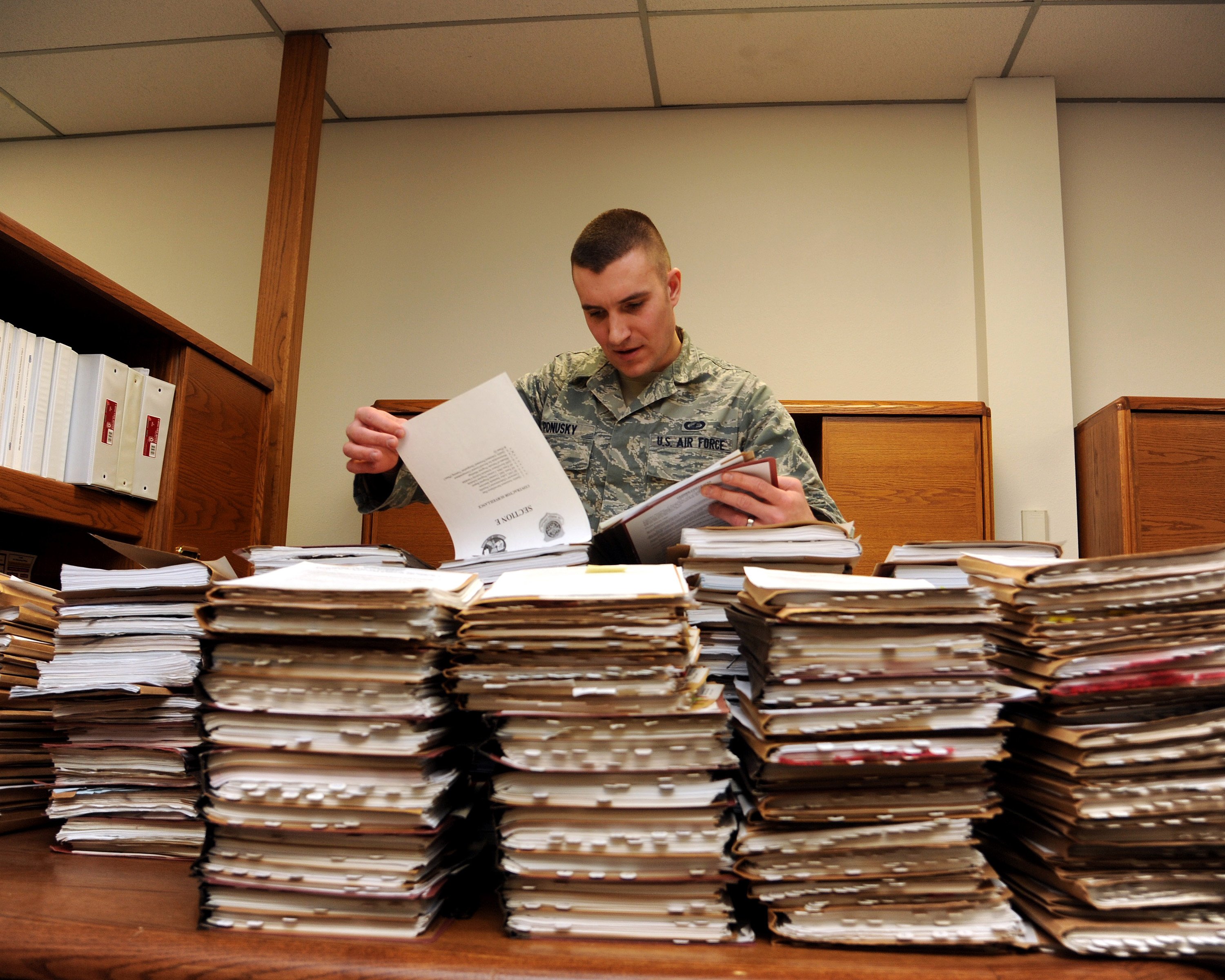 For me, fair opportunity is not the best value in Simplified Acquisitions for agencies or small business concerns.

With the recent increases to the micro-purchase threshold and the simplified acquisition threshold as a result of the 2018 NDAA, there is much more attention being paid to these procurement methods than ever before by Government and Industry.

A respected colleague recently offered commentary on ‘The real best value of raising the MPT and SAT‘ where many good points are made with regard to how the increases utilized in placing orders against established contract vehicles would provide agencies many benefits. I don’t disagree, but I don’t like the implications. Here’s why.

A consistent discussion theme with business leaders and business development executives and professionals is the ROI (or lack thereof) of government-wide and agency-specific multiple-award contract vehicles. How many multiple award contract vehicles does a company need to be truly viable? How do they recoup the B&P and other dollars associated with vehicles that are underutilized if utilized at all? To-date, more fiscal obligations are attributed to single-award vehicles versus multiple-award vehicles. In my opinion, reality has not yet caught up to the hype. In the end, a large number of multiple-award contract vehicles have only served as a large sinkhole swallowing up company resources. They have also created a very effective barrier to entry and growth for small businesses who would bring innovations, knowledge and lower prices to the Government.

While agencies might gain efficiencies because of the inherent streamlined process of FAR Part 13 buys, the spirit of ‘improving opportunities for small business concerns,’ a key component of this purchasing method, would be harmed. Not only from the aspect of more Simplified Acquisitions Procedures (SAP) dollars finding their way to ‘other than small businesses’ but also by the fact fewer small business concerns would be able to address these opportunities. Last fiscal year, 62,000 small business concerns saw positive obligations through SAP buys. That number would inevitably and drastically shrink if agencies focused more SAP dollars to multiple award contract vehicles. On average, 70 percent of SAP dollars are obligated to standalone contracts versus contract vehicles, and it’s been that way for as long as I remember.

For the record, I will state that FY17 Simplified Acquisition obligations were not kind to multiple award vehicles, as was the case with other fiscal years before that. In fact, when agencies made Simplified buys on an indefinite delivery vehicle (IDV) the preference, by far, was for them to leverage single award BOAs, BPAs and IDCs (which includes Indefinite Delivery (ID) Requirements (R), Definite Quantity (DQ) and Indefinite Quantity (IQ) contracts). IDVs of the FSS and GWAC variety represented a pittance of Simplified Acquisitions obligations, and I sincerely hope it stays that way.

The streamlined procedures at FAR Part 13 offer agencies increased robustness in doing business when compared to FAR Subpart 8.4 (Federal Supply Schedules) buys since MAS contracts are limited to commercial items. Additionally, Simplified Acquisition buys made on standalone contracts can be structured to address specific needs for goods and services resulting in a purchase that includes any and all compliant goods and services, a limitation for MAS contracts. GSA is attempting to level the playing field by giving agencies the ability to acquire order-level materials (OLMs) when placing orders against FSS or FSS BPAs.

Lest we forget, not every agency, especially the biggest spender in government contracting, considers Federal Supply Schedule prices to be fair and reasonable.

I don’t have the answers as to how agencies should make buys to efficiently achieve their objectives, but increasing the use of multiple-award indefinite delivery vehicles (MAIDVs) under FAR Part 13 doesn’t seem to address the best interests of all govcon stakeholders.

The Good, the Bad and the Just Plain Ugly Changes That Almost Were!