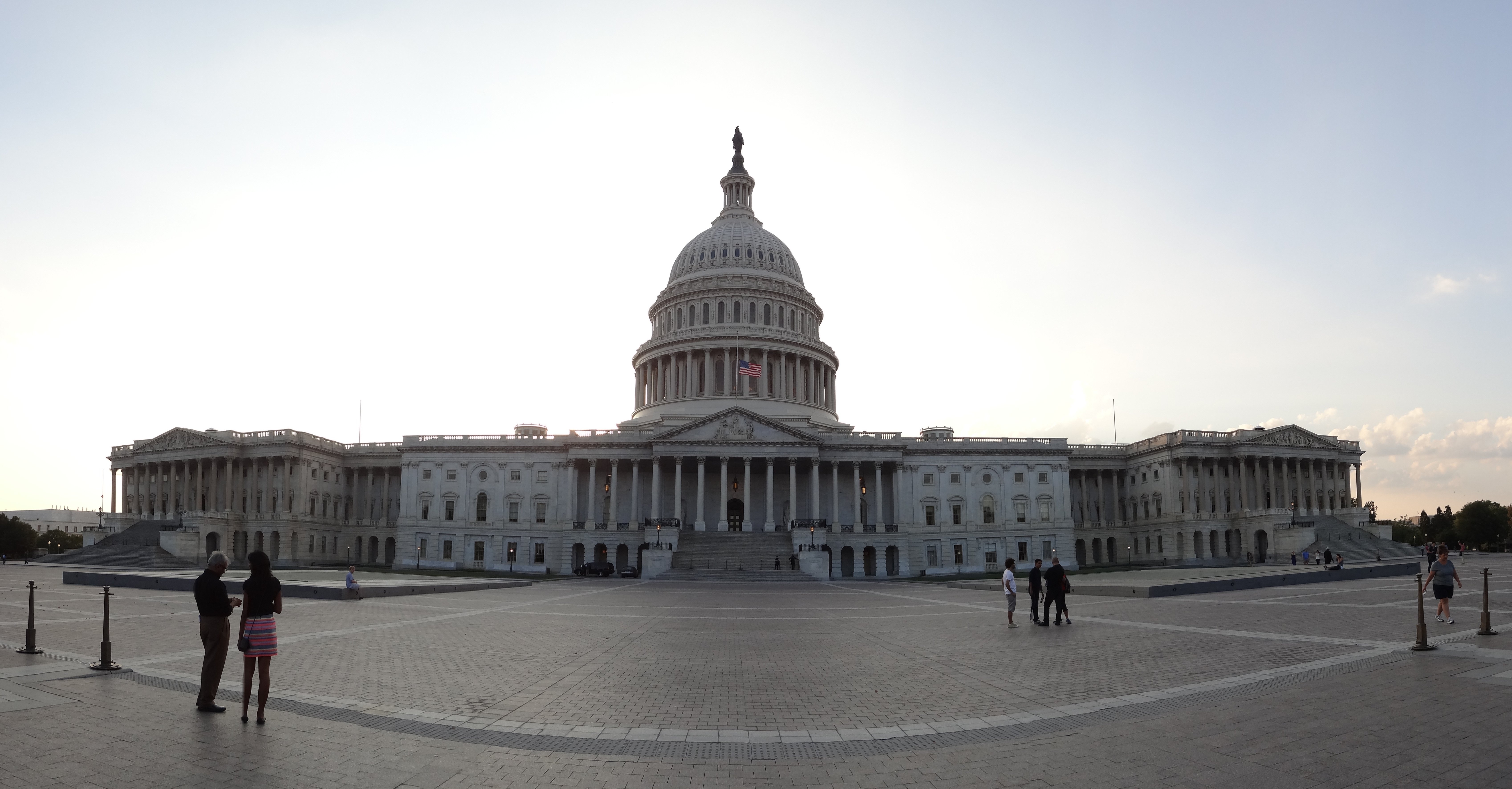 Congress has passed and the President has signed a $1.3 trillion budget measure ending the threat of another government shutdown, just hours before the latest of a series of temporary extensions of agency spending authority expired.

Friday morning Trump registered displeasure with the bill, Tweeting that he was “considering a VETO” because the bill does not address the status of some 800,000 DACA “dreamers” and includes only $1.6 of his $25 billion request for a border wall. However OMB published a statement on Thursday indicating support calling the deal “a win for the American people” – ultimately proving many in Congress right who had already left to return to their districts for the weekend.

Congress had been in a rush all week to pass the bill. The House passed it on Thursday afternoon but there was some doubt about its Senate passage as Sen. Rand Paul, R-Ky, who held up a vote which lead to the previous short-term shutdown, signaled he may again hold up the process, Tweeting Thursday afternoon: “Well here it is, all 2,232 budget-busting pages […] No one has read it. Congress is broken…”

As occurred in the first shutdown, spending authority would have lapsed on a Friday night, raising the prospect of a weekend shutdown that in practical terms would not have been widely felt, either by federal employees or the public, for its first two days. In the January shutdown, most employees were kept on the job–due to the nature of the work or due to special funding arrangements–while employees subject to furlough who were scheduled to work on the Monday also went to work, to perform shutdown-related procedures. In some cases that consumed the entire day, while in other cases employees finished in a few hours and went home, starting their unpaid time–just about the time it became clear that Congress would vote that same day to end the shutdown.

The second shutdown, in February, was felt even less, lasting just several predawn hours on a Friday. But in both cases, agencies and employees had to spend the effort to set in motion, and then stop, shutdown contingency plans–although all employees received pay and benefits as normal even if furloughed.

The measure ending the second shutdown and setting the March 23 deadline included an agreement to boost spending levels on both defense and non-defense programs for two years. However, it left unfinished the work needed to translate those topline numbers into specific authority for individual programs, a task that Congress has struggled since to complete but finally pushed through with an omnibus. 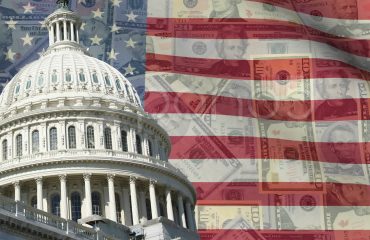