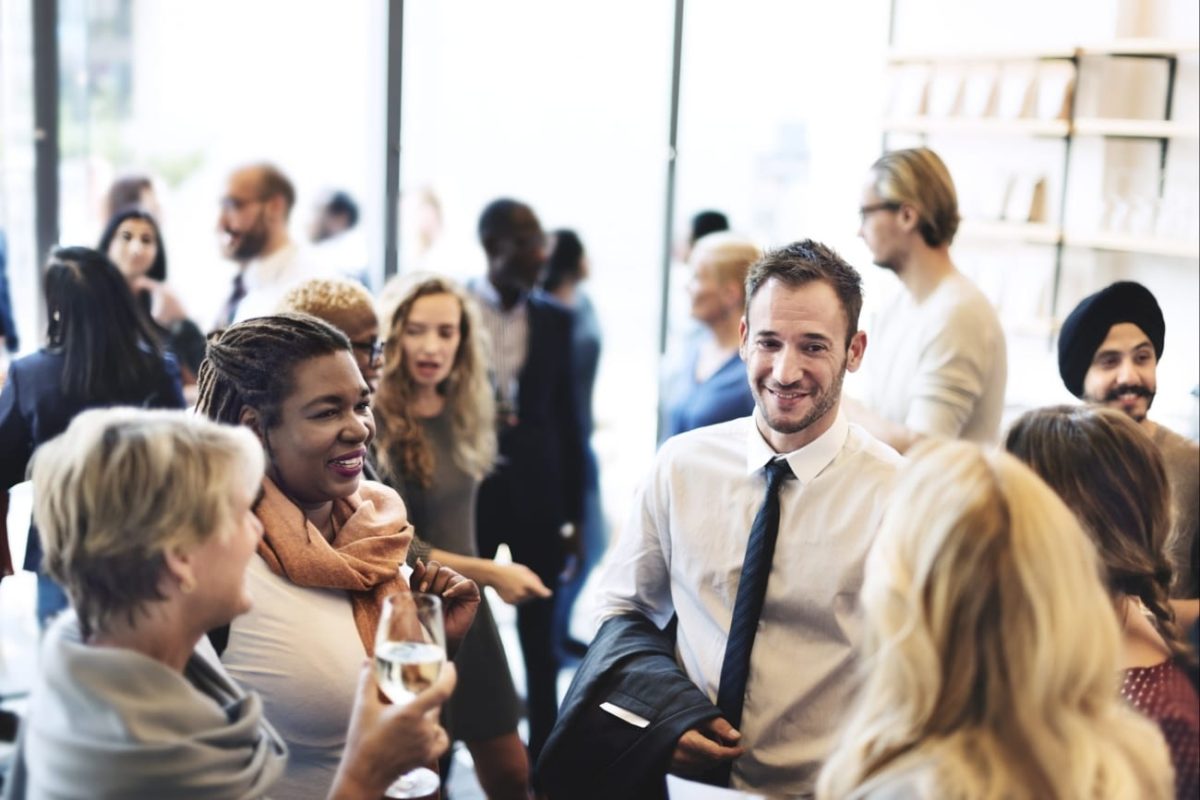 Many people know that in government contracting it is not just important to network – it is essential.

Attending events with other government contractors, contract officers, and industry professionals is a critical path you must take.

But who attends these networking events for your company?

In conversations that I have had over the past year, I have learned that more often than not it is the CEO who takes on the responsibility of attending conferences and industry meetings. And companies often rely on their CEOs to do this.

However, instead of just relying on the CEO, a company should empower all the people in the organization to attend events and make positive connections.

After all, your people are there to take the company to the next level. If they can’t, why did you hire them?

Involving your team not only helps to expand your reach and engagement, it simultaneously energizes your employees and makes them greater stakeholders in the success of the organization. People become integrated instead of detached and vital instead of dispensable.

So, what kind of team did you hire? Do you want them to push your business forward and win government contracts?

If you are not hiring insightful or creative people with drive and ambition, you are missing perhaps the most critical component to being a successful government contractor.

Michael Hackmer is the Co-Founder of Government Contractors, as well as the founder of: Social Web Tactics, Catoctin Education, YourTravel.Guide, and CBT Media. Social Web Tactics has three sub-divisions that Hackmer also oversees, including: Time To Brainstorm, Your Webinar Experts, and Your SEO Consultant. As part of Catoctin Education, there is Catoctin College and the Education Blog. Hackmer was born in Boston, Massachusetts, and currently resides in Ashburn, Virginia with his wife and youngest daughter, while his oldest is a student at VCU. To reach Michael Hackmer via e-mail, send to: michaelhackmer@governmentcontractors.co 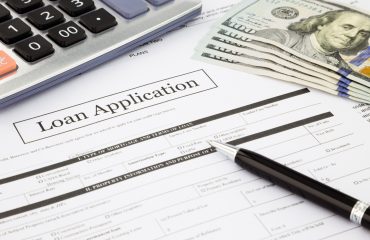 What Are Asset Based Loans? 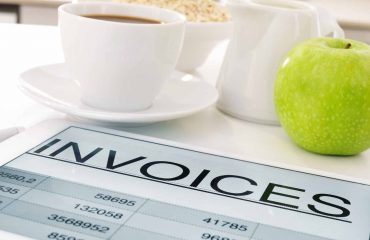 When Is An Invoice An Asset?