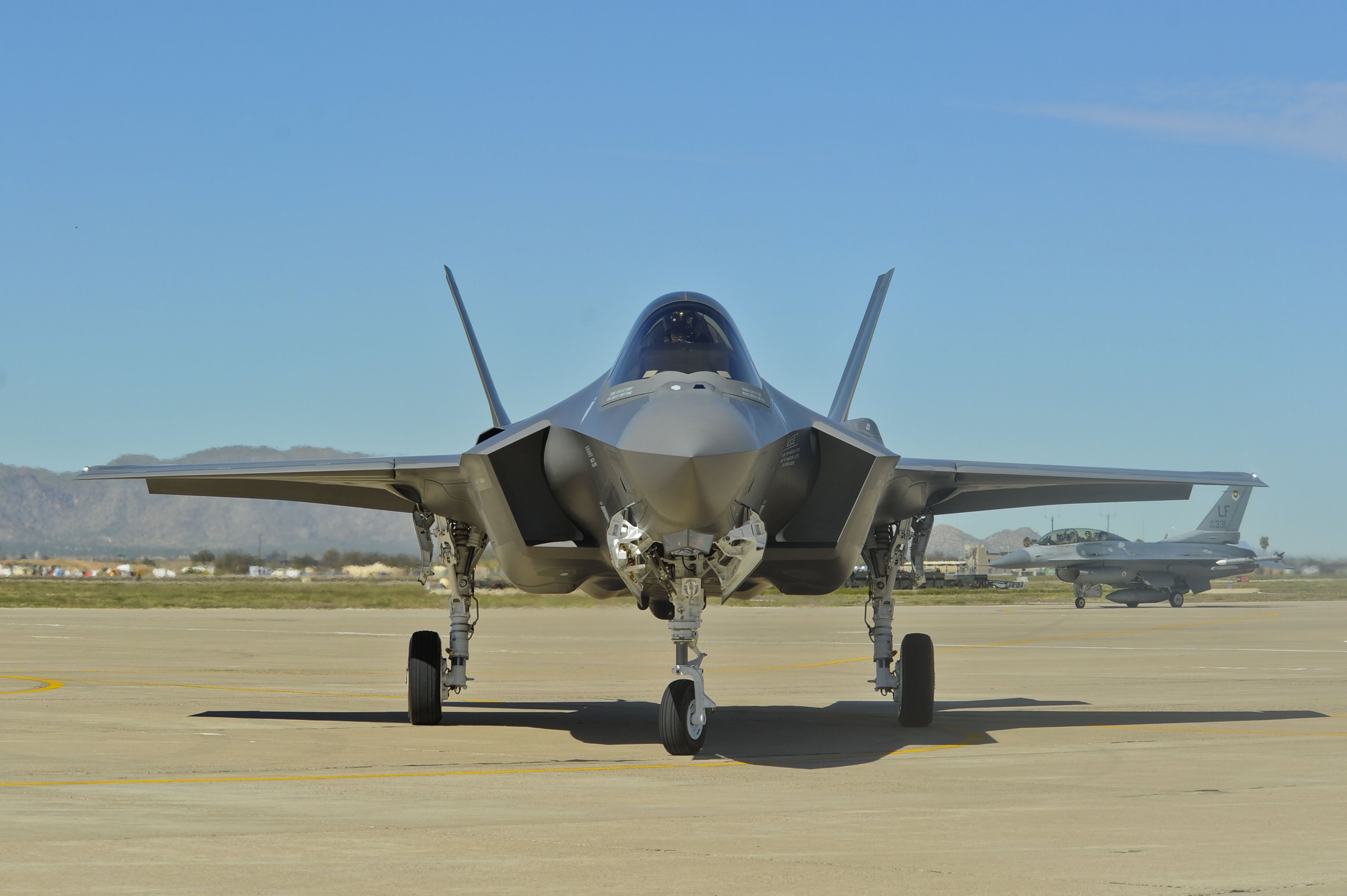 Congress has increased Defense spending in a number of areas, often exceeding what the DoD has requested. However, despite having a large amount of unobligated money, contract awards have been slow.

Unobligated money is money allocated to a department or agency that has not yet been obligated to a specific program or purpose. A department’s unobligated balance is the money that remains unobligated at the end of a fiscal year.

In a recent article in the Washington Examiner, the topic of the slow pace and its impact on government contractors is addressed.

DISCUSS IN THE FORUM: Is the slow pace of Defense contract awards harming businesses? Or will it benefit business and the economy over the long term? What is the DoD and other agencies doing to increase the pace of contract awards? Click here to discuss.

Slow Contract Awards: Even thought the DoD, and other government departments and agencies, have received an increase in funding, contract awards have been slow. This means that the surge in defense spending, which has already been approved, will likely not result in a huge spike or peak this year. Instead, analysts believe that the benefits from the spending increase will be stretched over a longer period of time.

Future Increase In Spending Will Help: Congress approved an increase in Defense spending from $700 billion in FY2018 to $716 billion for FY2019. If there is any increase in defense spending, it will allow the DoD to spend its unobligated money faster.

“…there is still an outstanding balance of budget authority and unobligated money that must still be put under contract and flow through the system. Next fiscal year’s forecast could be higher as contracting activity catches up and outlays roll out.”
– Roman Schweizer, Analyst, Cowen Washington Research Group

“The surprise to me is some of that is already under contract today. We’re potentially seeing several hundreds of millions of dollars of revenue associated with omnibus funding that was never, ever envisioned as we started 2018.”
– Bruce Tanner, Chief Financial Officer, Lockheed Martin

“[The Navy Drone contract] is going to be ultimately a production line that’s producing hundreds of aircraft that’s going to have a multi-decade franchise caliber. So we’re looking forward to getting the tanker out into the fleet.” – Dennis Muilenburg, Chief Executive Officer, Boeing 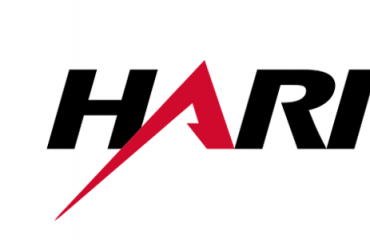