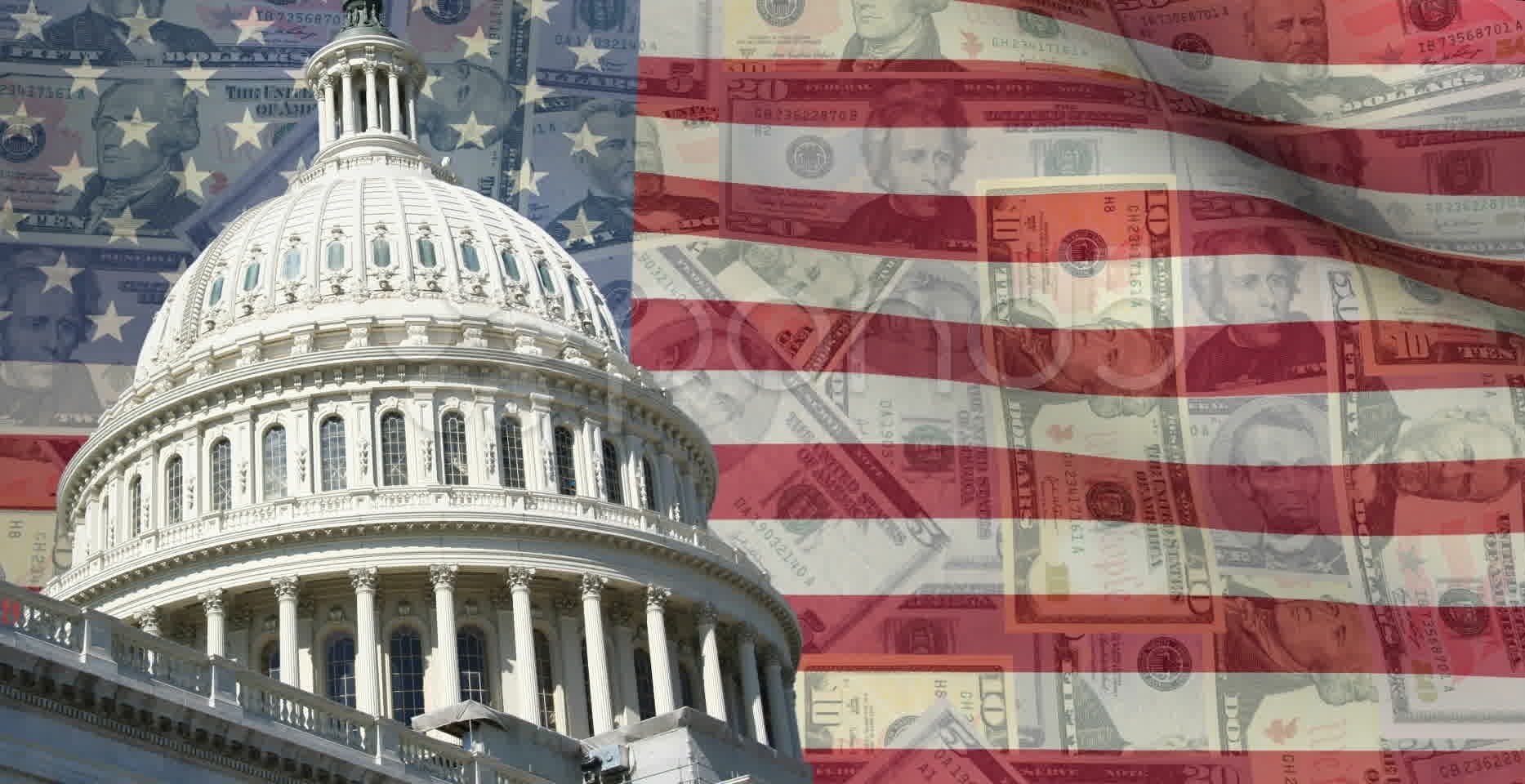 The “minibus” appropriations, or spending bill, that was passed by Congress and is expected to be signed by President Trump, avoids a government shutdown for the moment.

The bill is one of three bills – all of which are designed to fund approximately 90% of the U.S. government’s operations through December 7, 2018.

However, Congress must revisit the federal budget in December, after the midterm elections.

DISCUSS IN THE FORUM: The results of the election should have a significant impact on how members of Congress vote, and which party has more political leverage. How do you think the election will impact budget negotiations in December? Do you think a government shutdown is more or less likely if the Democrats take control of the U.S. House? Click here to discuss.

Agreement from Congress: The U.S. House of Representatives and U.S. Senate reached a conference agreement on the minibus appropriations legislation that would fund key agencies in the U.S. government through December 2018. The U.S. Senate voted on September 12 to approve the legislation by a vote of 92-5. Senators Flake (R-AZ), Paul (R-KY), Gilibrand (D-NY), Markey (D-MA), and Warren (D-MA) voted against. The U.S. House voted on September 13 to approve by a vote of 377-20. The bill goes to President Trump for signature. As of 9/16/2018, there is no official statement from the White House that the President has signed the bill.

Omnibus vs. Minibus: Citizens have heard the term “Omnibus” a few times over the last few years. But “minibus” is not as common. What do these terms mean?

When Congress packages all appropriations bills together or a majority – and does so to fund the government for most if not all the year – it is known as an Omnibus spending bill. When only a few appropriations are put together for passage that is called a Minibus spending bill. In both cases, the actual appropriations are controlled by party leadership and a small number of legislators, and are crafted, typically for quick passage, to avoid a break in funding for key agencies and services. This bill is being called a minibus, because it one of three expected bills, and only funds the government starting October 1, 2018 through December 7, 2018.

A minibus spending bill also is a bit of a departure on how Congress has operated over the years. In past years, committees would approve budgets for departments and agencies they oversaw. The result would be specific appropriations bills, such as Agriculture, Defense, etc. With increasing political gridlock, Congress resorted more frequently to simply passing Continuing Resolutions (CRs) to keep the government running – which is a continuation (with some modifications) of past spending bills. Omnibus spending bills, which allowed small groups of politicians to decide funding for the entire year, became more popular. Now, with an election that could change the shape of Congress and which party has political leverage, members of both parties have resorted to a more short-term solution – the minibus. The result sets the stage – potentially – for a major conflict before the end of the calendar year.

What is funded: When all of minibus appropriations bills are passed, they will account for about 90% of all government spending for agencies and programs. The current bill funds government operation until December 7, 2018. Another appropriation will need to be passed before that date to avoid a government shutdown.

Total funding for the first of three minibus spending bills is $147 billion and includes:

What is not funded: There are two other minibus bills that are expected to pass.

A Continuing Resolution (CR) passed a House and Senate conference committee on September 13 to fund the Departments of Defense, Labor, Health and Human Services and Education.

A third minibus spending bill will fund the Departments of Housing and Urban Development, Interior, Agriculture and Treasury. The issues of debate in that bill include funding for a Technology Modernization Fund and a pay raise for federal employees. President Trump opposes the pay increase, insisting that pay be based on performance and not automatic.

There are portions of the government, including the Department of Homeland Security, which are not funded by any of the proposed or passed legislation. That means Congress needs to reach agreement before September 30 (the end of the U.S. Government’s fiscal year) to avoid shutting down DHS. All discussions about a “stopgap” measure are expected to not address President Trump’s request for funding for a wall along the U.S. and Mexico border. Republican leaders in the House and Senate have said they want to discuss that issue after the midterm elections on November 6.

“The American people expect us to get our work done. If we continue to work together in a bipartisan manner, we can successfully fund nearly 90 percent of the federal government on time through regular order — something Congress has not been able to do in many years.”
– Senator Richard Shelby (R-AL), Senate Appropriations Committee Chairman

“This package is not perfect, but that is the nature of compromise.”
– Senator Patrick Leahy (D-VT)

“House Republican priorities were shut out across the board.”
– Congressman Mark Walker (R-NC)

“We still are in favor of the wall, we still want to get funding for the wall, but we think the best time to have that discussion is after the election.”
– Senator Mitch McConnell (R-KY), Senate Majority Leader

“This is the first time since 2007 that the House and the Senate will send multiple appropriation measures to the president’s desk on time.”
– Congressman Paul Ryan (R-WI), House Speaker