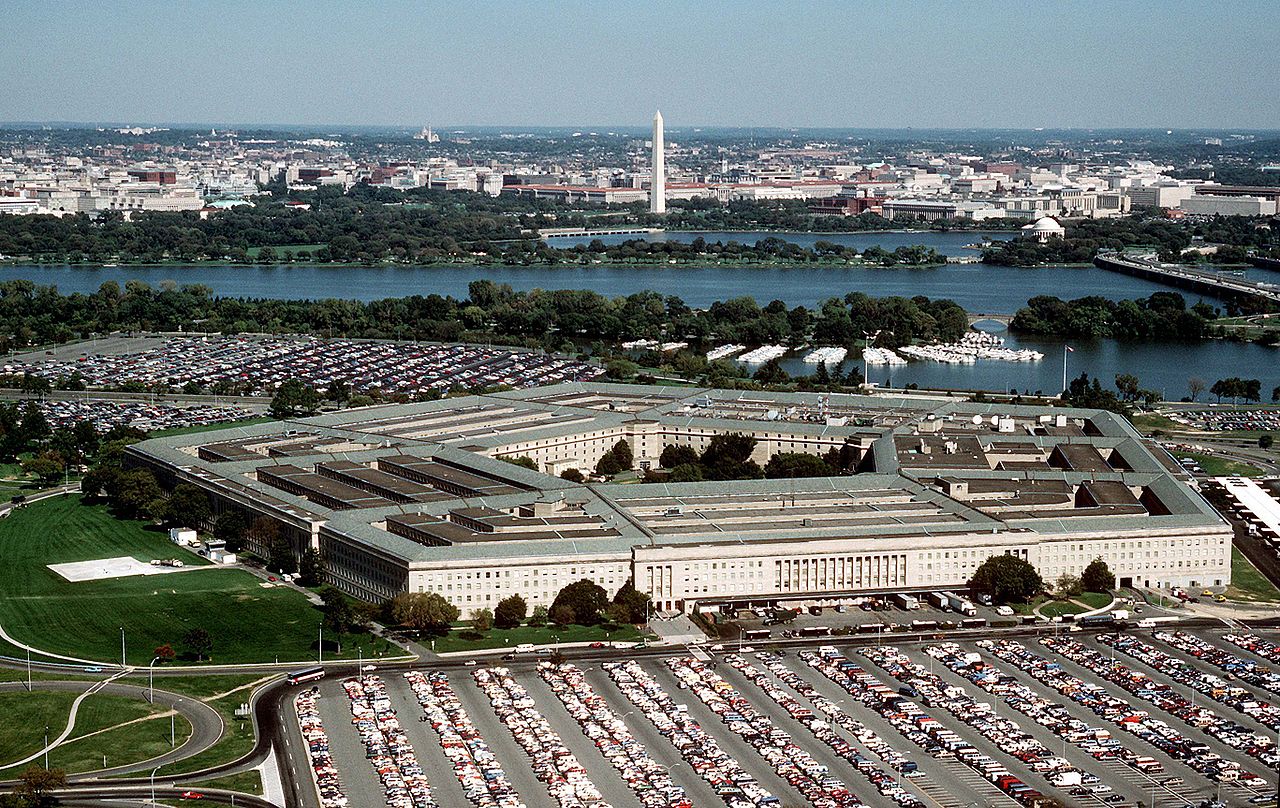 Google has decided to not bid for the Pentagon’s $10 billion Joint Enterprise Defense Infrastructure cloud contract known as JEDI.

According to published reports, a Google representative stated that the contract may violate principles or values the company recently set when taking on contracts that involve artificial intelligence (AI), and the contract scope may be outside of some of Google’s current government certifications.

Any company interested in being considered for the JEDI contract needs to submit their bid by October 12, 2018.

A significant aspect of JEDI is to move Department of Defense (DoD) data to a commercially operated cloud environment and system.

DISCUSS IN THE FORUM: Google’s decision to not bid for the Pentagon’s $10 billion Joint Enterprise Defense Infrastructure cloud contract known as JEDI has brought much discussion. Two of the most talked about threads have been: 1) the idea that perhaps there was more to Google’s decision than meets the eye, and 2) the hypocrisy of the company saying a Pentagon contract may violate Google’s values when the company has had no problem helping the Communist Chinese government use technology to suppress speech and take other adverse actions. What do you think? Is Google being hypocritical? Could they know in advance of bidding that they were not going to win, so they use not bidding as a public relations ploy? Click here to discuss.

There Will Only Be One JEDI: The government had a couple of options in structuring its JEDI contract. They could decide to have it go to one winner or decide to select several companies to handle different pieces of the contract. Businesses were actively pushing the DoD to issue multiple contract awards, since that would expand the field and create more opportunities. However, the Pentagon decided there will be only one winner of JEDI. In doing so, the government has basically cut the number of companies capable of delivering the services it needs to a very small number. Technology companies lobbied the government in advance of the Pentagon releasing its final requirements for the JEDI contract. The requirements were released in July of 2018.

Why Not Have More Contracts and Competition?: The arguments in favor of multiple contract awards makes sense to many in business, as it allows companies with greater specializations and security certifications in specialized areas, to provide different services to cover different needs. However, the Department of Defense said that multiple awards under current acquisition law would slow the migration to new cloud systems, and prevent the military from deploying systems and capabilities in faster and effective ways. The DoD noted that it can and will seek specialized cloud services from other vendors that are covered under different contracts – just not JEDI. In the end, the structure of the JEDI bidding process has not eliminated the possibility of companies teaming together. The Pentagon has said it will accept bids from teams, which helps expand the pool of potential candidates – albeit slightly.

Desperately Seeking… Approval: Google’s comment that they do not have adequate security certification from the government is likely one of the biggest reasons they are not bidding. Of course, backing out of renewing Project Maven, and the letter from company employees (click to read PDF) saying “We believe that Google should not be in the business of war,” was not likely going to win-over anyone in the military. Nevertheless, government approval or certification to handle sensitive data is required. Every commercial cloud provider that offers services to the federal government must be certified from the Federal Risk and Authorization Management Program (FedRAMP). For a contract of JEDI’s nature, it is likely Defense Information Systems Agency (DISA) approval also would be required. Google simply does not have enough certification from the government at this time. It is possible that Google was working the last several months to obtain additional certifications or to find partners to build a team. We do not know. However, it is widely accepted that given the government’s requirements, there are only two companies that meet all the needs and security certifications required in JEDI: Amazon and Microsoft. Anyone else interested in winning the JEDI contract bid would need to form a team.

Making multiple awards under current acquisition law would be a slow process that “could prevent DoD from rapidly delivering new capabilities and improved effectiveness to the warfighter that enterprise-level cloud computing can enable.”
– Department of Defense in a report to Congress

“We are not bidding on the JEDI contract because first, we couldn’t be assured that it would align with our AI Principles. And second, we determined that there were portions of the contract that were out of scope with our current government certifications.”
– A Google spokesperson

“While we are not developing AI for use in weapons, we will continue our work with governments and the military in many other areas. These collaborations are important and we’ll actively look for more ways to augment the critical work of these organizations and keep service members and civilians safe.”
– Sundar Pichai, Google CEO, following the company’s release of its AI principles in June 2018

“A Google spokesman said in a statement obtained by Bloomberg that the company is “not bidding on the JEDI contract because first, we couldn’t be assured that it would align with our AI Principles.” So why are they entering the Chinese market where they’re linking searches to names and phone numbers so the oppressive totalitarian Chinese government can track their citizens to further oppress them?”
– A person commenting to an article on this story in The Hill