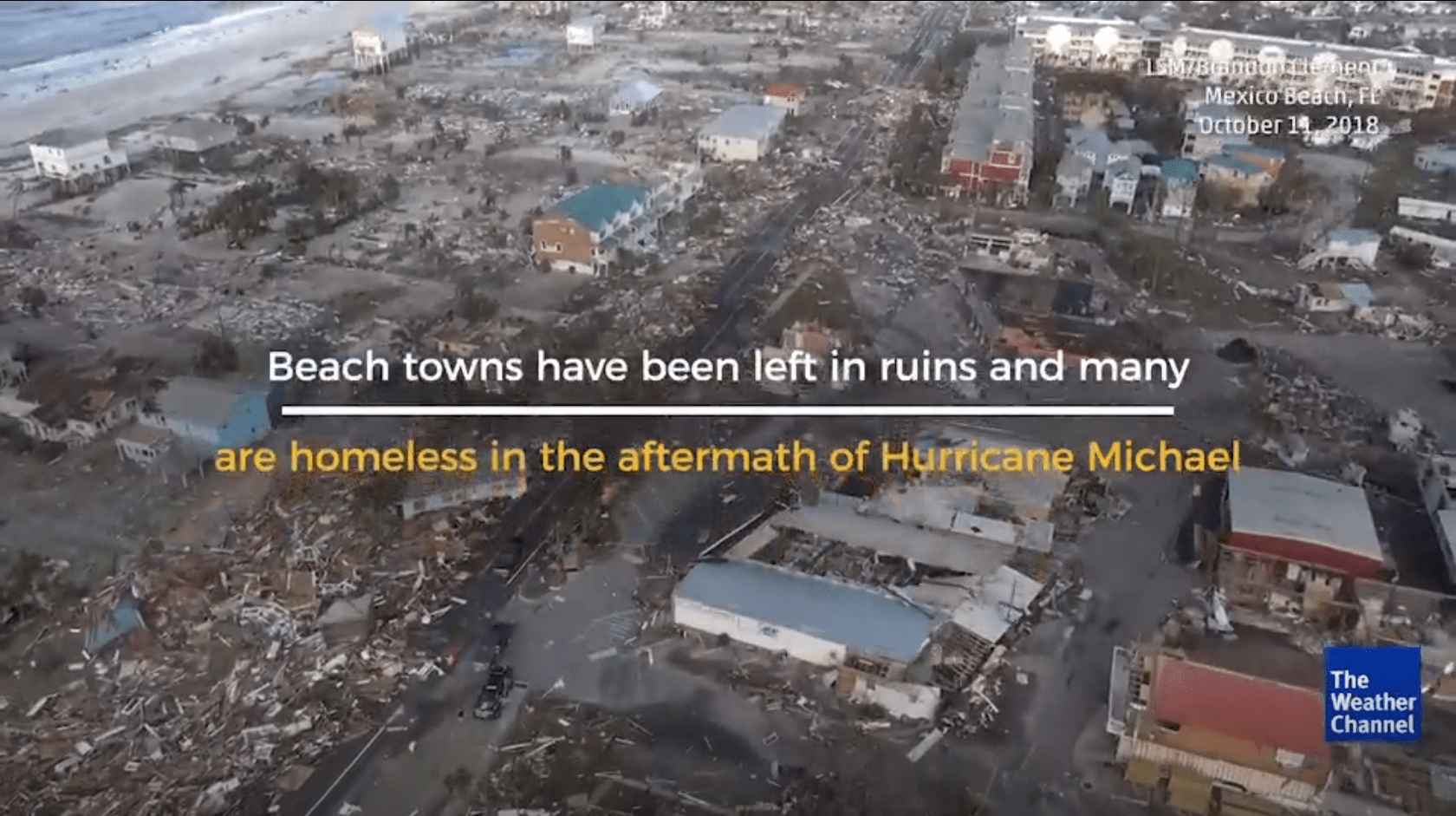 Hurricane Michael, a storm that quickly grew into a Category 4 Hurricane by the time it reached Florida, caused massive devastation across several states. The storm has moved out to sea.

Reports are that at least six people have died – four in Florida, one in Georgia, and one in North Carolina. Though reports from local law enforcement in Panama City and Mexico Beach in Florida are that the devastation is so severe it is impossible to know if anyone is missing, or if there are additional fatalities.

The force of the storm’s wind ripped roofs from houses and even knocked houses off their foundations. Fallen trees also destroyed homes and cars. The combination of wind, rain, and ocean storm surge sank numerous boats in many Florida communities.

Other states such as George, South Carolina, North Carolina, and parts of southern and central Virginia experienced flooding. Some communities in those states reported losing power.

DISCUSS IN THE FORUM: Disaster recovery efforts are underway in the states impacted by Hurricane Michael. We have created a Forum dedicated to Disaster Recovery, with questions and sections for recent natural disasters, such as Hurricane Michael. If you have information on how people and businesses can help those need, or other questions or comments relating to disaster recovery, please share them. Click here to discuss.

People need to exercise extreme caution: Though the storm has passed by and is now in the Atlantic Ocean, there are still many dangers people need to be aware of:

Federal disaster designation from President Trump: The President approved a declaration of a major disaster, which will allow state and local authorities to receive federal funding and other aid for their response efforts.

Preliminary insurance estimate is at $8 billion: Karen Clark & Company, a Boston, Massachusetts based insurance company, estimates Hurricane Michael will cost about $8 billion in insured losses. However, there will be additional losses not covered by insurance – such as losses caused by storm surge.

Electric grid in parts of Florida totally destroyed: There were early estimates that it could take several days for crews to even begin working to restore power. This means that people could be without electricity for weeks.

“We’re broken here. This devastation is beyond. I think it’s sort of obvious we need some help.”
– Al Cathey, Mayor of Mexico Beach, in a comment to the Tampa Bay Times

“It’s hard to convey in words the scale of the catastrophe in Panama City. The whole city looks like a nuke was dropped on it. I’m literally shocked at the scale of the destruction.”
– Josh Morgerman, Storm Chaster

“It was terrifying, honestly. There was a lot of noise. We thought the windows were going to break at any time. We had the inside windows kind of barricaded in with mattresses,” Vance Beu, 29, staying in Panama City with his mother

“It’s absolutely horrendous. Catastrophic. There’s flooding. Boats on the highway. A house on the highway. Houses that have been there forever are just shattered.” – Sally Crown, resident of Apalachicola, Florida. She stayed during the storm, and commented after surveying the damage.

View Before and After Pictures of Mexico Beach, Florida 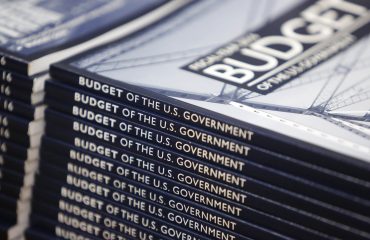 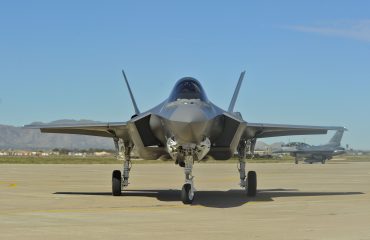