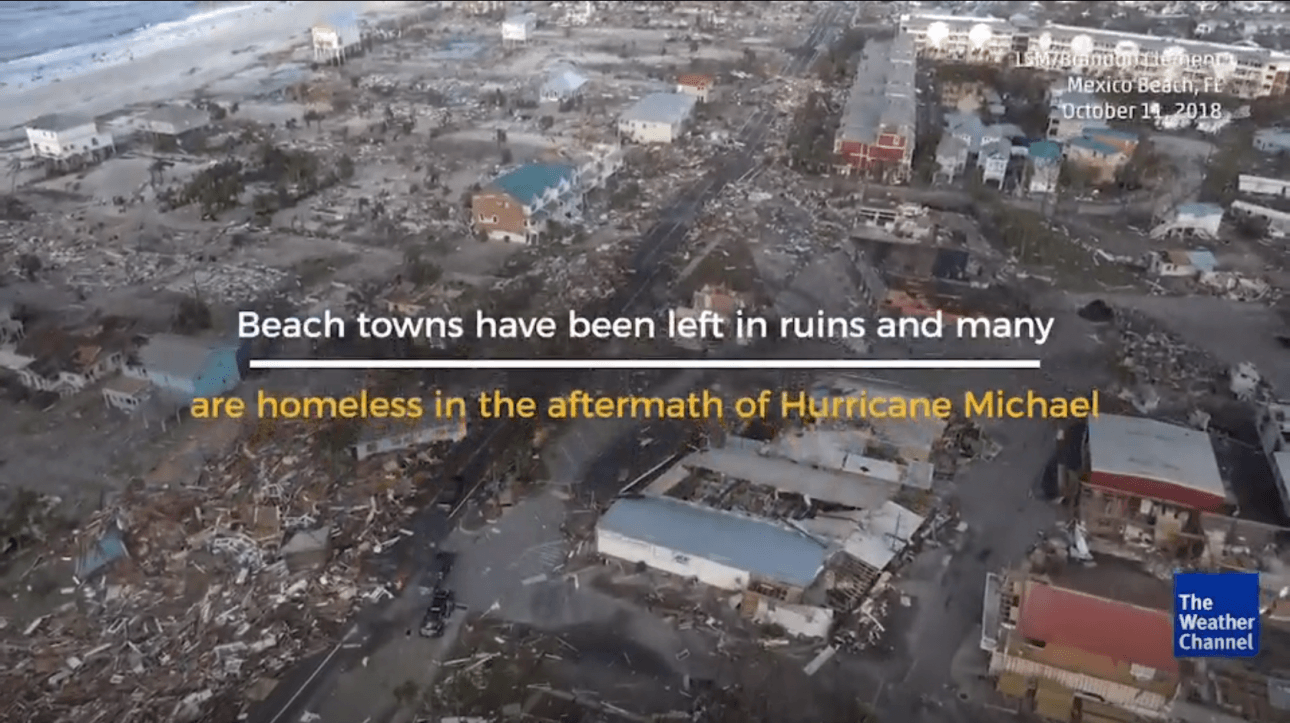 Hurricane Michael, a storm that quickly grew into a Category 4 Hurricane by the time it reached Florida, caused massive devastation across several states. The storm has moved out to sea. Over 1 million people are believed to lack electricity as of Friday morning (10/12/2018). Reports are that at least six people have died –
Hurricane Michael
Read more
1 Comment